What activities and work were they involved in?

Famous Huguenots and Their Descendants in Ireland

Some well known Huguenots and their descendants in Ireland include: 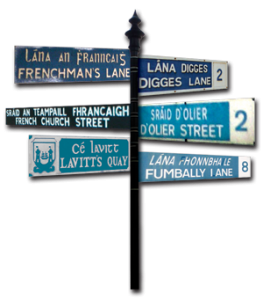 Surnames like Champ, La Touche, Maury, Vignoles and Le Fanu no longer sound ‘foreign’ to the Irish ear, although they are all descendents of Huguenot refugees. Even the word ‘refugee’ is believed to trace its origin to the forced Huguenot migration from France (réfugier, to seek refuge).