After the Huguenots left France they moved to many countries where they settled and eventually became integrated. Ireland is one such country and their presence here has made a significant impact on the social, political, economic and cultural history of Ireland. Here are some of the many places where Huguenots have left their mark. 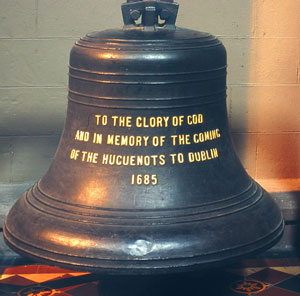 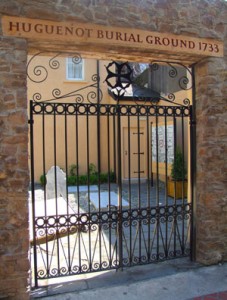